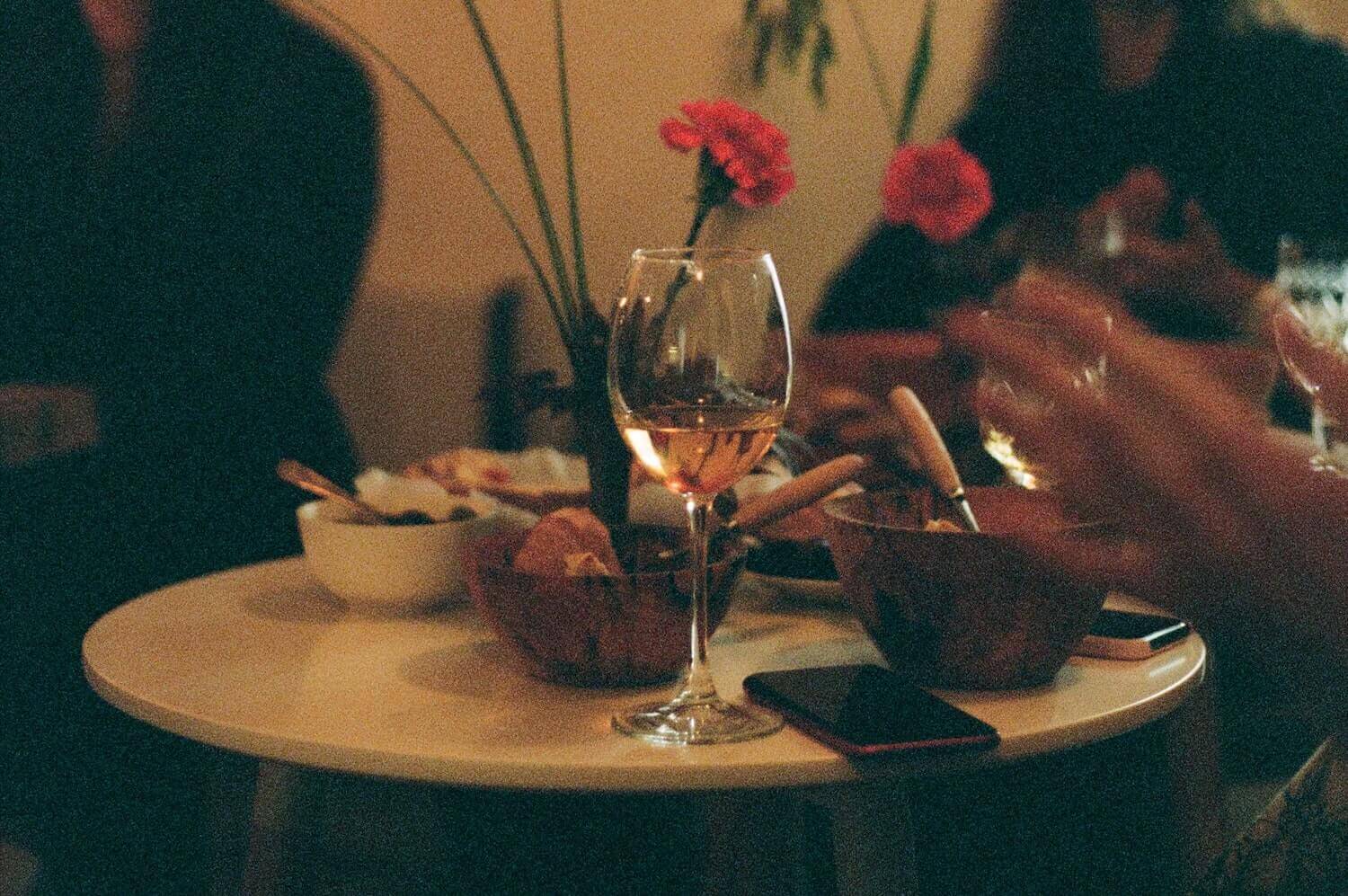 Tinder revolutionized the dating market in 2013 with its app that allowed people interested in dating to connect easily. Since then, numerous dating has entered the dating industry. The market volume of the industry will hit $3.41 billion by 2027. Furthermore, the number of users in the same year will increase to 440.9 million. The revenue forecast of the online dating application market is $12.25 billion in 2030, with a CAGR of 5.5 from 2022 to 2030. Five dating apps to try in 2023 are listed below.

Sean Rad, Whitney Wolfe, Justin Mateen, and Jonathan Badeen founded Tinder in 2012. The company is headquartered in California, Los Angeles and West Hollywood. In 2015, Tinder became the fifth high-grossing app, and it became the highest-grossing app in the next four years. Additionally, 35% of Tinder users belong to the age category of 18-24, and 75% of the users are male. Currently, Tinder has over 75 million active users across the globe.

Tinder Plus, the subscribed version of Tinder, was launched in March 2015. With this subscription, it is possible to engage in unlimited matches. In 2017, it again launched Tinder Gold, a member-only service that gives access to exclusive features.

Whitney Wolfe Herd, who has previously worked at Tinder, is Bumble’s founder. She launched the company in 2014. She describes Bumble as a feminist dating app where the females need to make the first move in heterosexual matches. After Tinder, Bumble is the second most popular dating app. The company is headquartered in Texas, Austin. Bumble is much more than a dating app, as it also offers BFF mode and Bumble Bizz in the primary app to make friends and network, respectively. Bumble has over 45 million active users.

OkCupid was launched in 2004, and Match Group currently owns it. Chris Coyne, Christian Rudder, Max Krohn and Sama Yagan are the company’s founders. OkCupid started as a social networking app and is currently an online dating and friendship app. In 2018, the app became the first dating app with a space for LGBTQ users to share their pronouns. It extended the same feature to all its users.

OkCupid has over 50 million users with an average engagement ratio of around 49.8%. The app houses 5,000 in-app questions that users can choose from to find their potential match.

In 2006, Andrey Andreev created Badoo. The app is available in 190 countries and is among the top three popular dating apps. It runs on a freemium model. Badoo has over 318 million users. Furthermore, 41% of the users of Badoo belong to the age category of 25 to 35 years. Besides dating, many users also use Badoo as a networking app.

The USP of Badoo lies in its features like people nearby, search, encounters, and video chat. In addition, the app’s premium version encompasses the following features: superpowers and credits.

With over 20 million users, Hinge saw revenue growth from $8 million in 2018 to $197 million in 2021. Justin McLeod founded the company in 2011. However, Match Group became the owner of Hinge in 2019. It is the third most popular dating app after Tinder and Bumble. What makes Hinge different from other dating apps is its focus on long-term connections the matches.

Hinge got a massive boost in its users in 2019 when Pete Buttigieg, U.S. presidential candidate, said he met his soulmate on Hinge. In 2021, CNET declared Hinge as one of the best dating apps.