Badoo has added a new feature to its app called Rude Message Detector that will try to increase the safety and well-being of the users. The new will automatically censor any text that it deems harmful. This includes insulting, overly sexual, abusive, and discriminatory messages.

This new feature will use AI and Machine Learning to distinguish between verbal abuse and banter. An example of this is hateful speech is insulting remarks toward transgender people which is an insult instead of banter.

This feature will be able to identify all sorts of abusive, hurtful, and discriminatory messages sent between people in real-time. Once the feature finds that the other user is using rude language, it will give a prompt to the user to immediately block and report that user or continue chatting.

This feature will be able to detect any text that it perceives as rude, abusive, homophobic, or discriminatory in over 100 different languages. If a user reports someone then Badoo will investigate the matter and if the other user is found guilty then action will be taken against him/her.

Badoo app is a very popular dating app in the world, having more than 500 million users across 190 countries and this tool is meant to provide a safe chatting environment for the users. The best thing about this feature is that it is rolled out for all the Badoo users across the world, regardless of whether they are male or females because sometimes females can also cross the line and say insulting things so, it is a good thing that this feature is available for all.

Since the feature uses AI and Machine Learning, it will improve its behavior over time and learn more and more offensive words and rude language. The feature will identify differences between offensive words to find out whether they are rude and offensive or not. 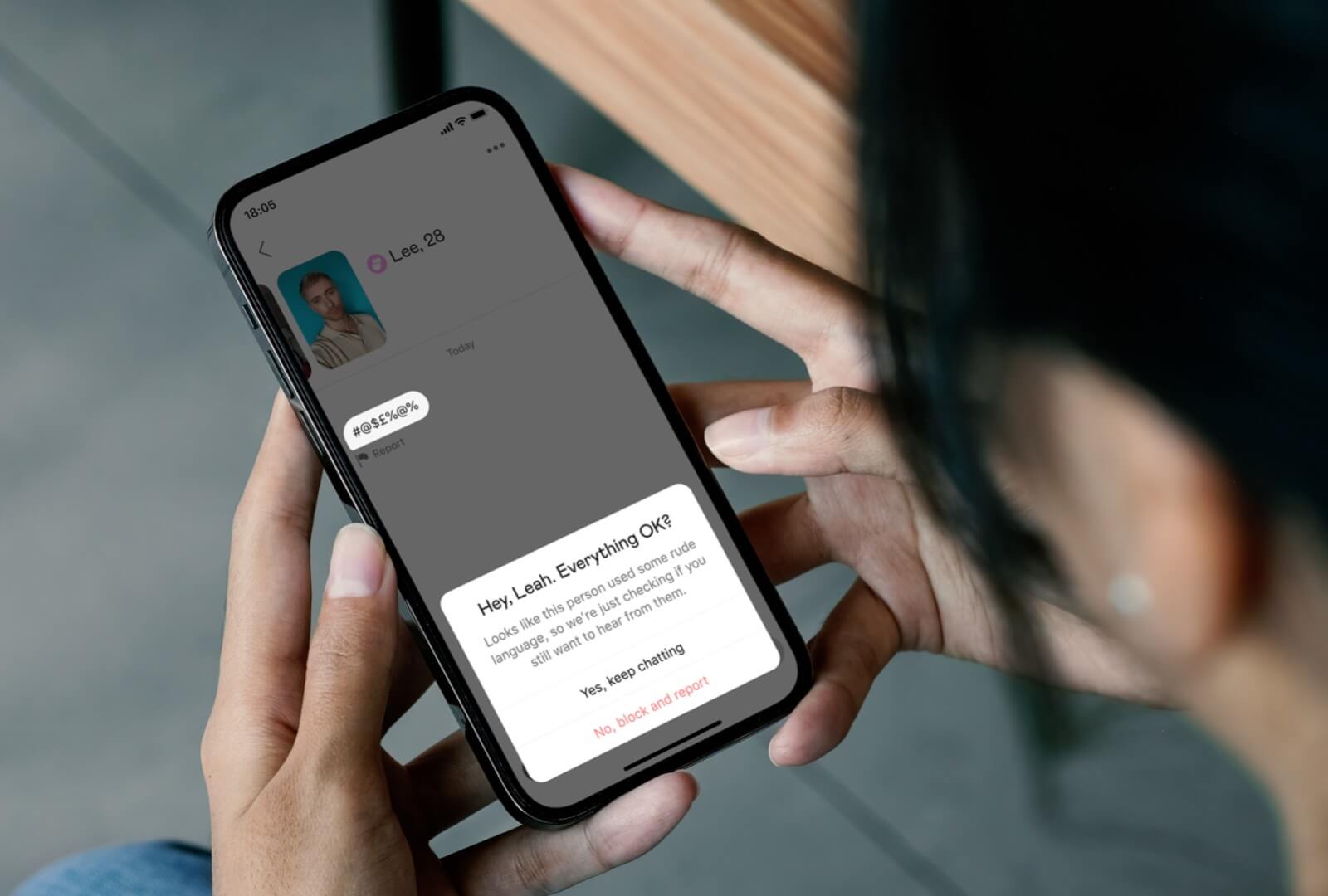 “The safety of our users is of the utmost importance to us and we are constantly developing new technology to protect daters on Badoo.”

Badoo is an app that is similar to Tinder in that it allows users to swipe left or right to indicate their interest in a user. When a user opens the app then all the potential matches nearby are shown and unlike the famous dating app Bumble which only gives females the option to text, Badoo allows both men and women to start a conversation.

With the addition of the latest Rude Message Detector feature to the app, the users will definitely feel safe when chatting and any potential rude, harmful, or insulting message will be blocked before the other user can even read it. Plus, it will also give the users an option to block that person who sent a rude or insulting message right away.