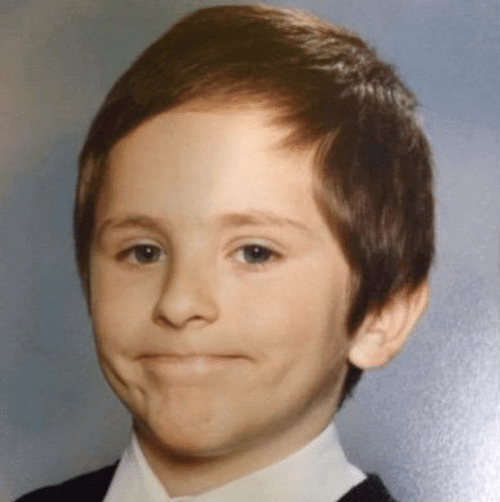 Bad pun jokes are so hilarious and stupid that they make you laugh even if the whole joke is an insult to jokes. The only thing better than a good pun joke is a bad pun joke that is hilarious and funnier than a good pun joke. These clever pun of the day jokes are bad and awful but they end up making everyone laugh in an ironic cheesy way. Without further ado, let’s have a look at the best short funny pun jokes that are terribly bad and hilarious that they turn out to make everyone laugh: